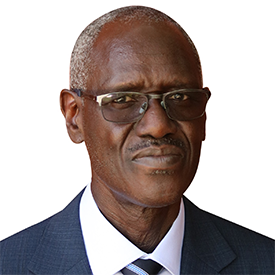 Abdoulaye Sene is the founder and President of the "Global Local Forum" an international reflection group, the former President of the Regional Council of the Fatick Region (2002-2009), a former Member of Parliament and President of the Commission on Development and Spatial Planning of the National Assembly of Senegal (2007-2012), in charge of the water, energy, environment and sustainable development sectors in particular.

Abdoulaye SENE was, from 2013 to 2017, Chairman of SOGEM Board of Directors, the compagny in charge of the management of hydroelectric dams of the Organization for the Development of the Senegal River (OMVS). He was Senior Technical Advisor to the Minister of Mines, Energy and Water of Senegal (2001-2002), Head of Mission for the Study and Development of Fossil Valleys (1994-2000), Director of Rural Engineering and Hydraulics of Senegal (1990-1994), Director of the Maintenance and Care of Water infrastructures (1984-1990).

He was a member of various Boards of Directors of national, sub-regional and international institutions working in the water, rural development, environment and decentralization sectors.

He has provided various national and international courses, conferences, consultations and expertise in the fields of water, rural development, decentralization, climate change and governance. 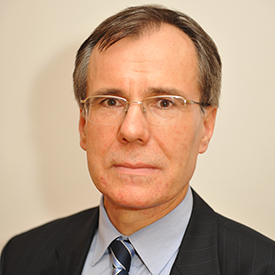 Patrick Lavarde is currently a member of the Environment and Sustainable Development Advisory Board of the French Ministry of Environment.  He was a Governor for the World Water Council from 2012 to 2018 and deeply involved in organizing the last three World Water Forums.

He was President of the International Water Resources Association (IWRA) from 2016 to 2019 after being its administrator from 2012 to 2015.  In 2007, he created the French National Office for Water and Aquatic Environments and was its General Director until October 2012. As such, he engaged in coordination of research on water, monitoring of water bodies, regulation and enforcement, and technical support to stakeholders.

From 1998 to 2007, he was General Director of the National Research Institute on Environmental and agricultural Sciences and Technologies. During his tenure, he chaired the Partnership on European Environmental Research (PEER) and was deeply involved in the European Network of Water Research (Euraqua).  Previously he held high positions in public organizations involved in forestry, agriculture and water, at national and local levels.

Stay informed via our newsletter

Get our newsletter and find our about our fresh news, right in your inbox.

To make it easier for you to access all useful and practical information about the Forum, a mobile app is available and downloadable from the Apple Store and Play Store. 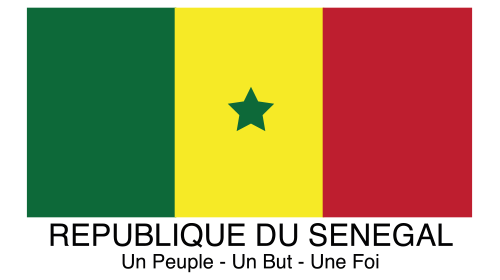